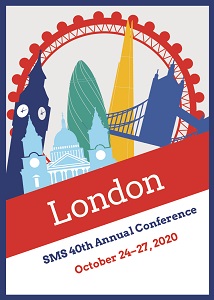 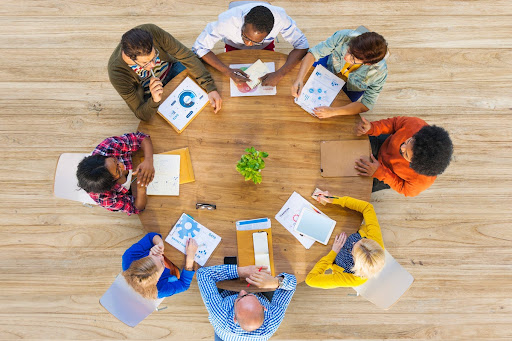 How to stop the chaos and truly collaborate

Multiple internal and external specialists in your initiative means risk and uncertainty. How do you get them to collaborate and deliver strategic outcomes? This article was first published at CIO.com, Mar 14, 2019 There’s a business analyst/architect group, a process innovation group, a design thinking group, a technology group and more. Not all of these groups are internal. Some of them are external. Tech vendors try to push new technologies. Management consultants try to push their new or upgraded service. Partner firms want to prove a point. More complexity. Groups are likely global. Even your own colleagues are located across multiple offices in multiple countries. Even more complexity. The group expected to do a particular activity is actually a firm your vendor recently acquired. This firm won’t easily work with your vendor’s other groups. Sure, the firm was acquired to fill a missing or complementary capability, but probably also to elevate your level of perceptio

Is someone trivializing your accomplishments?

When someone gets up laughing after a fall, he or she is trivializing the incident. That is a common tactic and is acceptable. However, when someone, say, calls Holocaust just an event in history, such trivializing is perceived as an attack or a deliberate agenda to make light of something significant. In the corporate world, trivializing is common. Bosses use it to postpone the promotion you've been asking for. Subordinates use it against their boss/employer -- for example, when a lower performance rating hurts them. Peers use it to gain a "competitive edge" over you. I'm an innovator and Change leader based in India and I experience this "attack" every day. Now, I recognize them instantly. How can you figure out if someone is trivializing, say, your accomplishment? There are many behaviors that give away the hidden motive. 1. They may say something like ... "It is not new. Probably there are many other ..." OR "I know that so